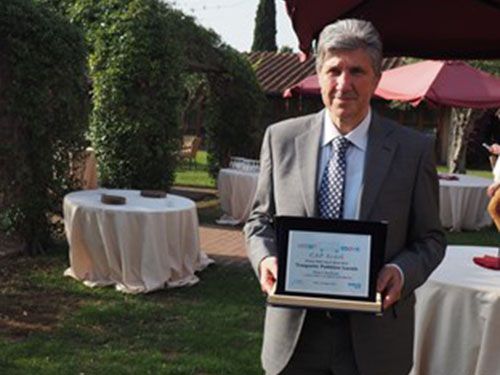 On June 23rd 2016 the ANAV national conference has taken place in Rome, during which they have signed the balance sheets and elect Giuseppe Vinella as President of the association. In addition, the Smart Move prizes for innovative and sustainable projects for the Public Transport, tourism and bus companies have been awarded.

CAP Autolinee, the public transport of the city of Prato, has scored number one for the electronic ticketing project GO PASS, with its Carta Mobile that has increased the efficiency of the service and provided a direct touch of the advantages of the social control.

The CAP Electronic Ticketing System has been deployed in full by AEP.  AEP are proud to cooperate with CAP Autolinee which confirms to be one of the most innovative companies of the sector.