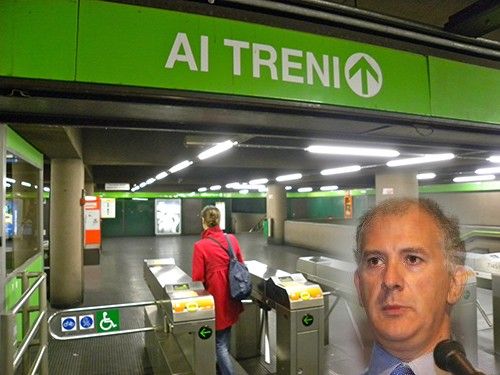 In August 2015 Silvio Merli has joined the AEP team in the role of International Business Developer Manager. Very well known in the Electronic Ticketing world by having covered the role of Project Manager at ELSAG (Finmeccanica Group) to roll out the Magnetic Electronic Ticketing System for the city of Milan (ATM, Trenitalia and FNME), Silvio Merli has significantly contributed to many e-ticketing projects such as SNTF (Algeria), Minimetro (Perugia), Metro C (Rome), ENR (Egypt), ISR (Israel), Riyadh Metro, Libya Railways, Thessaloniki Metro, GTT/Extrato (Turin), Alessandria, Novara etc. He has formerly covered the position of Sales Director at SWARCO Mizar for the public transport and the urban/interurban traffic control markets. “We are immensely pleased that Silvio, a friend of ours, has decided to join our team” Giovanni Becattini , AEP’s CEO, has commented “and not only because of his considerable experience and competence, but also because he has always agreed with our ethical principles and company culture which we regard as fundamental for the growth of the enterprise”.