Pillars of our quality system

The QUPR (Product Quality) department aims to ensure full functionality and service continuity of all AEP equipment. Tasks of the QUPR are to prevent possible defective behavior and investigate and resolve those reported by customers through the Technical Assistance Service (SAT). Among its duties, there is therefore also that of being able to issue, as in the automotive field, Engineering Change Notes (ECN) and, in the most serious cases, real recall actions. The QUPR often works closely with EOS, the department dedicated to the development of embedded operating systems. With these notes we wish to let our customers know the silent commitment of these departments, the foundation of the quality of our products.

We remind you that those who choose AEP are protected even after the warranty period, with the certainty of being able to obtain service and spare parts for ten years from the date of purchase. 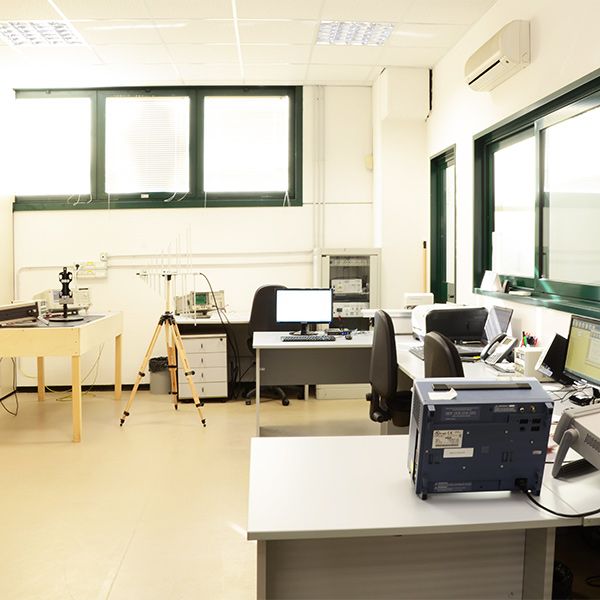 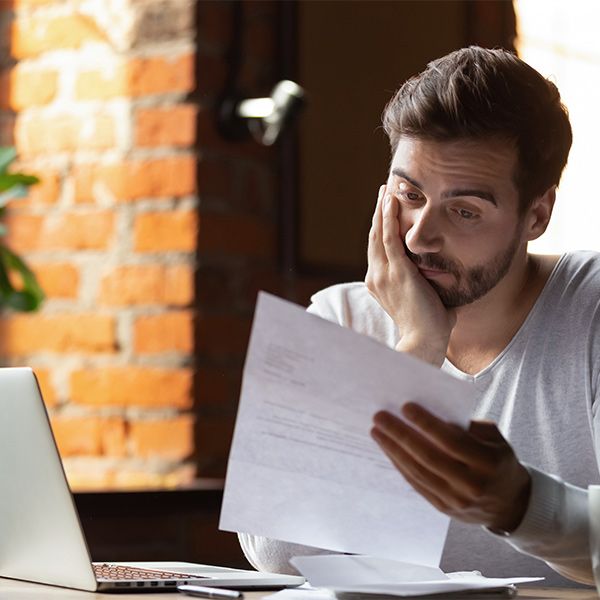 Support for at least 10 years

The dcvices used for electronic ticketing must meet various requirements that depend on the specific application:

Ten years is too long?

Support for at least 10 years

In today's electronic market, where the latest model of smartphone already looks old after a few months, ten years is a long time. If many of us can afford the luxury of always showing off the latest model of smartphone, there are very few transport companies that want to decide to switch to a new ticketing system after a short time after the installation of the first one. There are many buses and installation is certainly not too easy. The guarantee of support for ten years is therefore a completely understandable requirement for the valorization of investments.

AEP guarantees the support for its products for at least 10 years after sale. 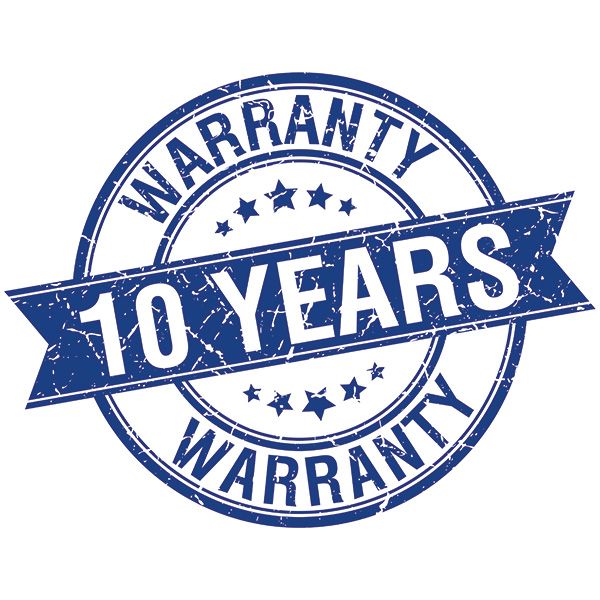 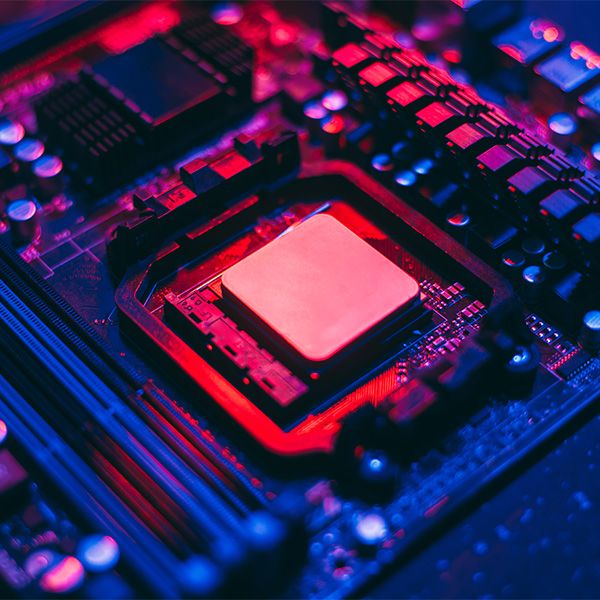 What can happen in 10 years?

The requirement of support for 10 years and more introduces completely new problems compared to consumer electronics. In one or two years, for example, some inconvenience... simply do not have enough time to emerge, while others end up being accepted by the customer, who will "change it soon".

In the case of professional devices, such as those of electronic ticketing, things are just more complex. First, there is the natural aging:  rules not different from those of us human beings are valid also for electronics. Then, in so long period, we can assume that the conditions of the context may change, for example the passage from one generation to the other of the telephone standards, the implementation of the company networks, the expectations of the Customers and so on.

There is also the possibility that the device is affected by original defects that appear only after a certain period of time. We are talking about sophisticated objects, made up of hundreds or even thousands of components and with complex software, for which it is impossible to test all combinations of conditions (sometimes faulty behavior is discovered by chance without anyone having detected it).

Who is without sin?

No one is immune from risk

Some people may believe that certain defects can only affect poor quality products. It is certain that a good concept, a good design, the careful choice of materials and correct production processes lead to a better level of quality, but it would be completely wrong to believe that this could lead to zero defects. The unexpected can affect not only the manufacturer of the device, but also all its suppliers, suppliers of suppliers and so on, including primary and renowned brands. The occurrence of these eventualities, completely physiological and predictable, is therefore not a vulnus in the Quality process. It is simply essential to foresee them and have the necessary organization to manage them. 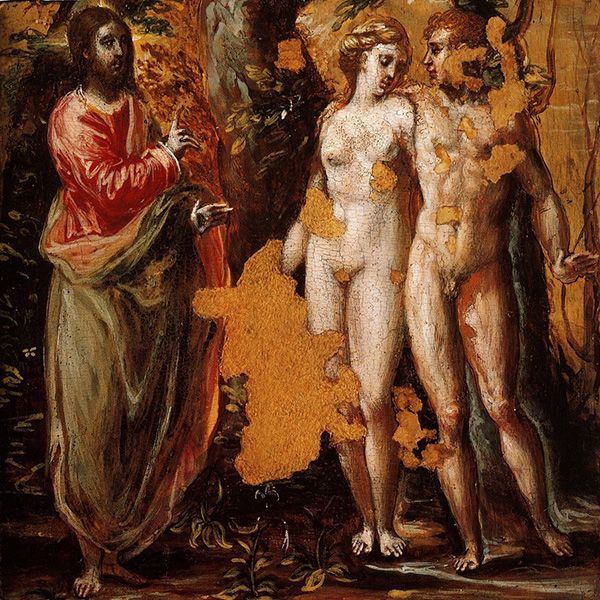 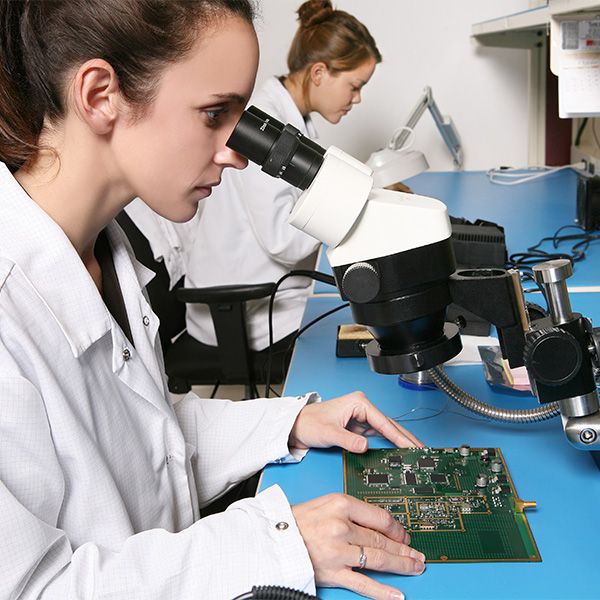 If a component disappears

Supporting a product implies the ability to provide all necessary spare parts. So what happens when a component is no longer available? This is a much less rare occurrence than you might think, especially if you are looking at tens of years. In the case of a consumer device the answer is easy: you throw it away. But if the device is instead, for example, a validator? In this case the solution is only one: you have to design a kit, called retrofit, able to emulate in some way the missing part, often having to modify the application software, the driver or even the operating system.

And the operating systems?

A problem within a problem

The problems examined so far are worsened by the fact that the devices are now of an advanced type and based on operating system. It is absolutely obvious that no OS version lasts for as long as, for example, for ten years. Even assuming that other problems do not arise, a device that is not possible to update the operating system becomes fatally unusable in a few years.

But upgrading the operating system is never without consequences; on the contrary, the operating system itself is often a source of problems. It is therefore necessary that the new distribution has been made by specialists who guarantee its perfect compatibility with the hardware in question, which is never done by chance. 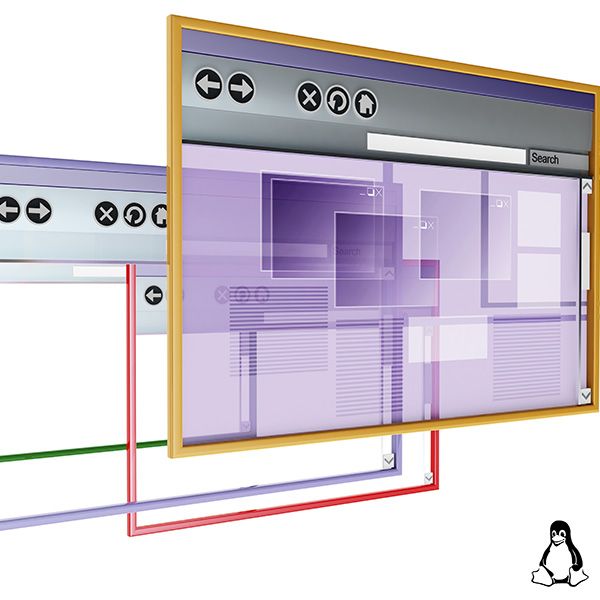 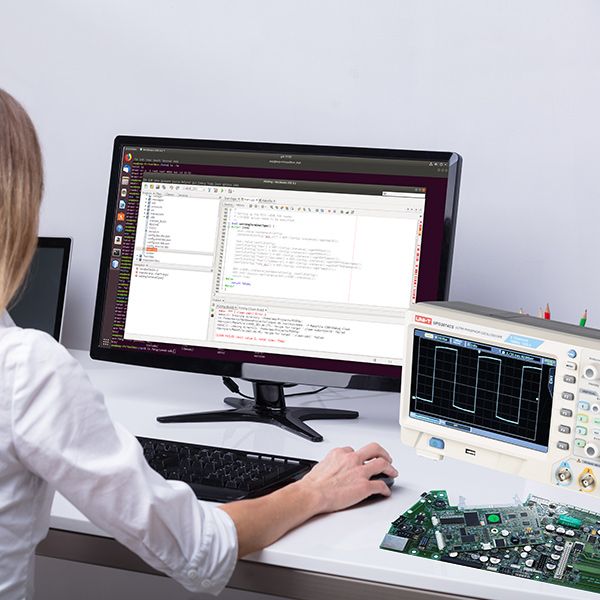 The EOS department of AEP

In mission critical embedded systems, such as validators and on-board computers, where hardware and software are strongly interconnected, it is not possible to adopt normal operating system distributions. Many of the problems that a home or office user does not find dramatic, are instead completely unacceptable on equipment that is supposed to operate up to 24 hours a day and performs tasks of economic importance.

AEP has a department called Embedded Operating System (EOS) where highly specialized technicians, competent both in software and hardware, develop and support Linux operating system distributions to make it suitable to equip AEP devices. They are constantly working to perform tests, develop drivers, solve problems, study electronic components and guarantee the devices service continuity to Customers over the years.

Here are some examples of the work of the EOS department: